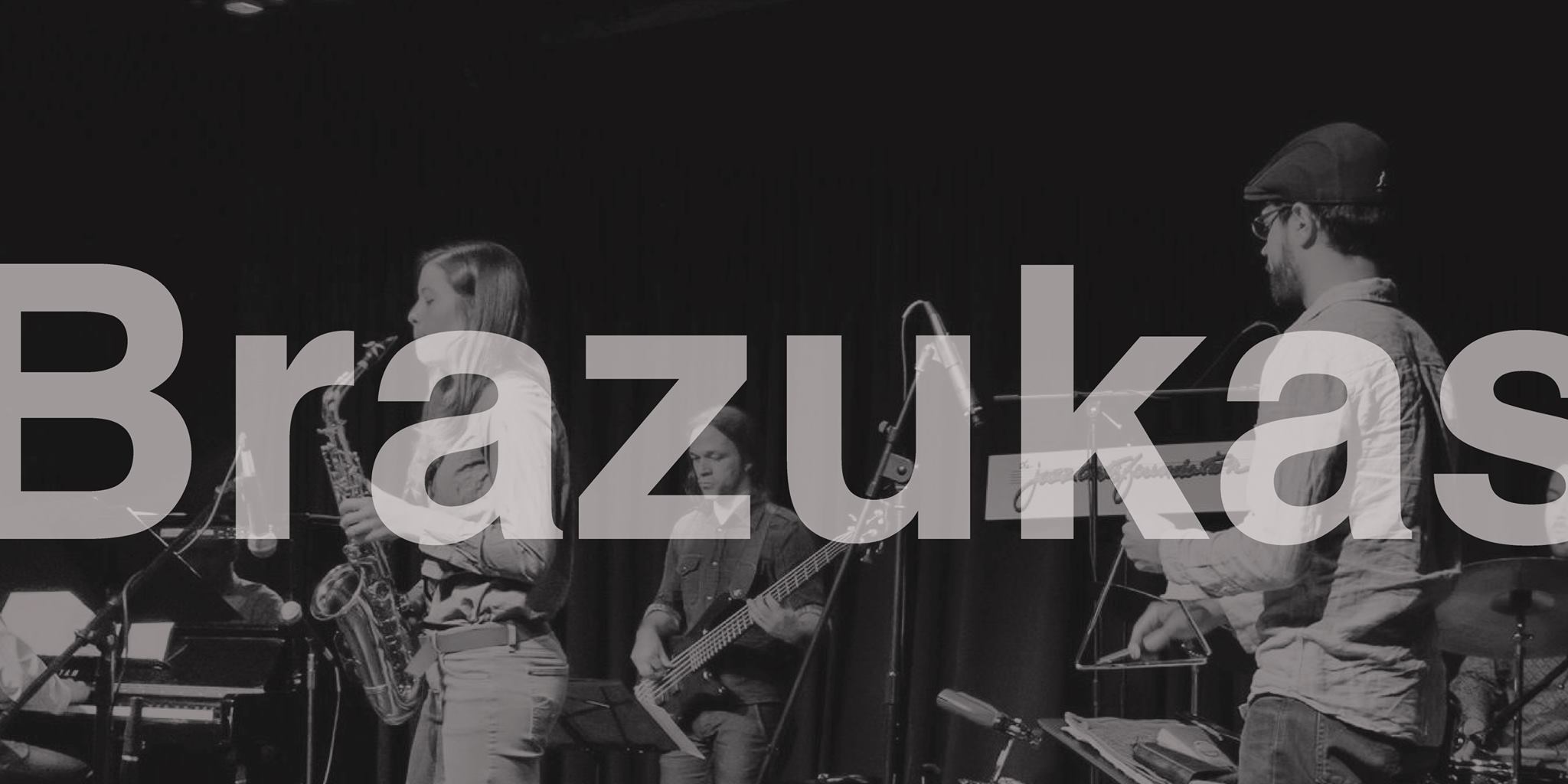 As a pianist, Mr. Lyra performs actively in the Louisville area with the jazz community greats including Jamey Aebersold, Dick Sisto, Mike Hyman, Hunt Butler, Tyrone Wheeler, Tim Whalen, Mike Tracy, and many of UofL’s faculty. Diego won the second prize in the WV Intersection of Jazz and Classical Music Festival’s Competition in the jazz piano category (2012). Mr. Lyra had the honor to be selected to attended the prestigious Ravinia Steans Music Institute - Program for Jazz in 2014 where he received instruction in performance and composition by Rufus Reid, David Baker, Curtis Fuller and Nathan Davis. Diego has also studied or attended jazz piano master classes with Dr. James Miltenberger, Chris Fitzgerald, Harold Danko, Stefan Karlsson, Dan Tepfer, Andy LaVerne and Hal Galper, among many others.

Andrey Junca is an active Brazilian musician and earned his Popular Music degree from Espírito Santo Music College (Brazil). Graduated in Masters in Music Performance at Campbellsville University (Kentucky), he is currently pursuing a Masters in Jazz Performance at the University of Louisville.

As a jazz bassist, Mr. Gonçalves has performed with Phill DeGreg, Willy Thomas, Oliver Groenewald, Alan Broadbent, Johan Eriksson, Jim Carroll, and the trombone quartet Maniacal 4. He has been onstage with the acclaimed Brazilian artists Negra Li, Pedro Luis e a Parede, and Casuarina. Also, he has toured Europe (2011), USA (2012) and Argentina (2014) with different musical projects.

Kiko Sebrian, drummer and percussionist, studied at Tatuí's Conservatory (SP/Brazil), Bachelor of Popular Music at Unicamp (SP/Brazil) and was also an exchange student for the project FIPSE/CAPES at the University of Cincinnati in 2012.

Since 2005 has been working professionally in various settings and styles, specializing in popular music, Jazz and Brazilian Instrumental Music. He has worked alongside artists such as Vinicius Dorin and Vania Bastos. From 2010 to 2015 was a member of the group Lê Coelho e os Urubus Malandros, recording the album Um Samba a Mais, with special participation of Zeca Baleiro and Vania Bastos, making its release in Argentina and later, shows in various cities of Brazil. Also participated in solo disc recording of Lê Coelho Tuvalu (2014). In 2015, it released the first album the group of Brazilian Instrumental Music Espinho de Limoeiro, which is part since 2006. Nowadays, he is based in the United States attending the Master's degree in performance at the University of Louisville.

Thomaz Souza, saxophonist, composer and arranger, has performed and recorded with names, such as, Monica Salmaso, Michael Pipoquinha, Mike Hyman and many others. Having one studio album and producing the next one already, he keeps his constant search for new materials and ideas, mainly through the mix of the music he has experienced the most, the Brazilian music, jazz and the electroacoustic music, bringing freshness and interesting creations to the audiences.

Buy in advance - additional $5.00 fee for at the door purchases.

Cash bar during the show.