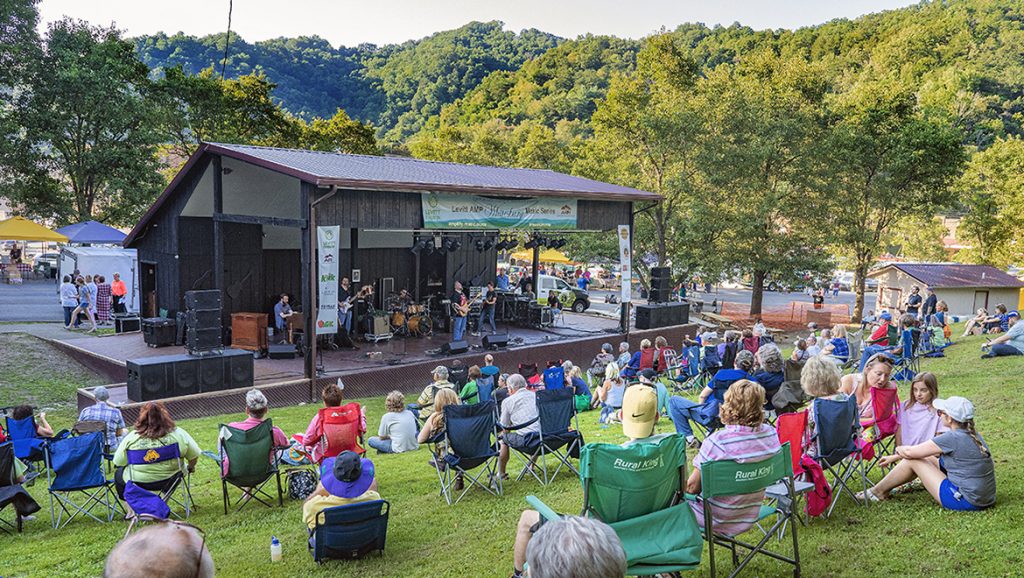 Levitt AMP is a series of 10 outdoor concerts that are family friendly and free to the public. The series will be held on Thursdays from July 22 through September 23.

The goal of Levitt AMP Whitesburg is to bring a diverse array of music and talent to the area not normally experienced here. Headline performers at Levitt AMP Whitesburg are some of the top artists in their genre. We've hosted Grammy and Juno Award winners, members of 3 separate state music halls of fame inductees, and chart topping recording artists.

Concerts are held at the Mountain Heritage Festival stage in downtown Whitesburg. Shows start at 6pm. Depot Street, the ramp to and from downtown connecting to the 15 Bypass is closed in early afternoon for the events. The Whitesburg Farmer's Market opens each Thursday at 4pm adjacent to the stage and the CANE Kitchen will host community meals most Thursdays also.