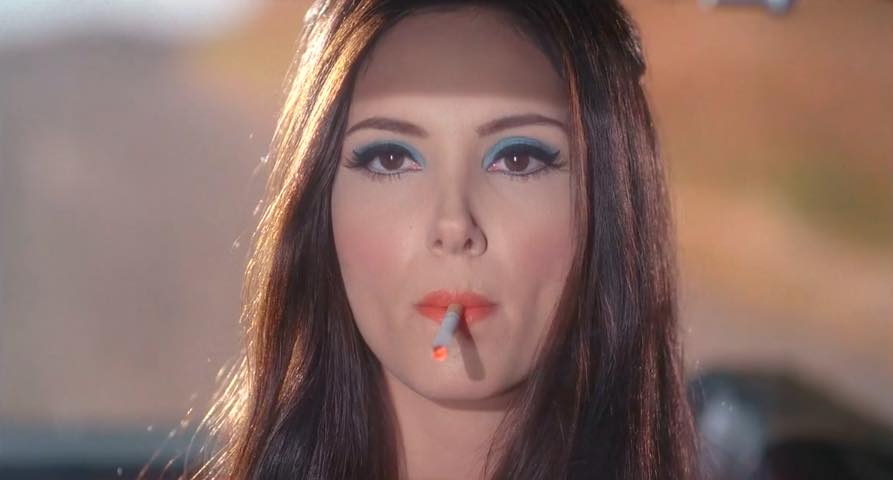 The Love Witch is an American comedy horror film written, edited, directed, produced, and scored by Anna Biller. The film stars Samantha Robinson as Elaine, a modern-day witch who uses spells and magic to get men to fall in love with her with disastrous results. Shot in Los Angeles and Eureka, California, it premiered at the International Film Festival Rotterdam. In May 2016, it was acquired for distribution at the Cannes Marché du Film by Oscilloscope Laboratories.

The film received a limited release in the United States on November 11, 2016. The Love Witch was shot on 35mm film, and printed from an original cut negative. The film has received positive reviews for its playful tribute to 1960s horror and Technicolor films, combined with its serious inquiry into contemporary gender roles.