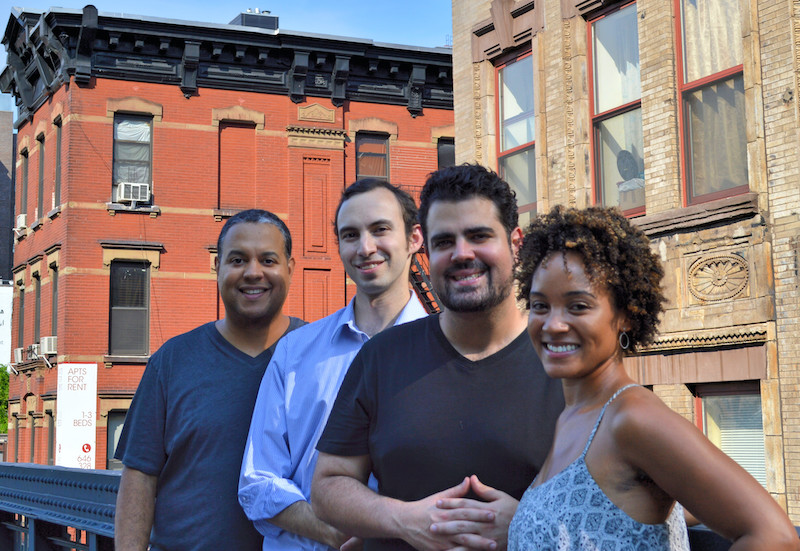 Online Event Presented by Norton Center for the Arts

This free virtual program is presented by the Norton Center for the Arts and Centre College’s Grissom Artist in Residence Program.

New York-based Harlem Quartet, which recently completed a three-year residency at London’s Royal College of Music, has been praised for its “panache” by The New York Times and hailed in the Cincinnati Enquirer for “bringing a new attitude to classical music, one that is fresh, bracing and intelligent.” It has also won plaudits from such veteran musicians as GRAMMY-winning woodwind virtuoso Ted Nash of the Jazz at Lincoln Center Orchestra, who declared in a May 2018 Playbill article, “Harlem Quartet is one of the greatest string quartets I have ever heard. They can play anything.” Since its public debut at Carnegie Hall in 2006, the ensemble has thrilled audiences and students in 47 states as well as in the U.K., France, Belgium, Brazil, Panama, Canada, Venezuela, Japan, Ethiopia, and South Africa.

Special guest artist Anthony McGill performed at the Norton Center in March, 2019 as part of the McGill/McHale Trio. In 2020, McGill received the prestigious Avery Fisher Prize, awarded in recognition of musicians who represent the highest level of excellence and whose vision and leadership have expanded the reach of classical music.

This is a live program attended via Zoom. Registration is required.