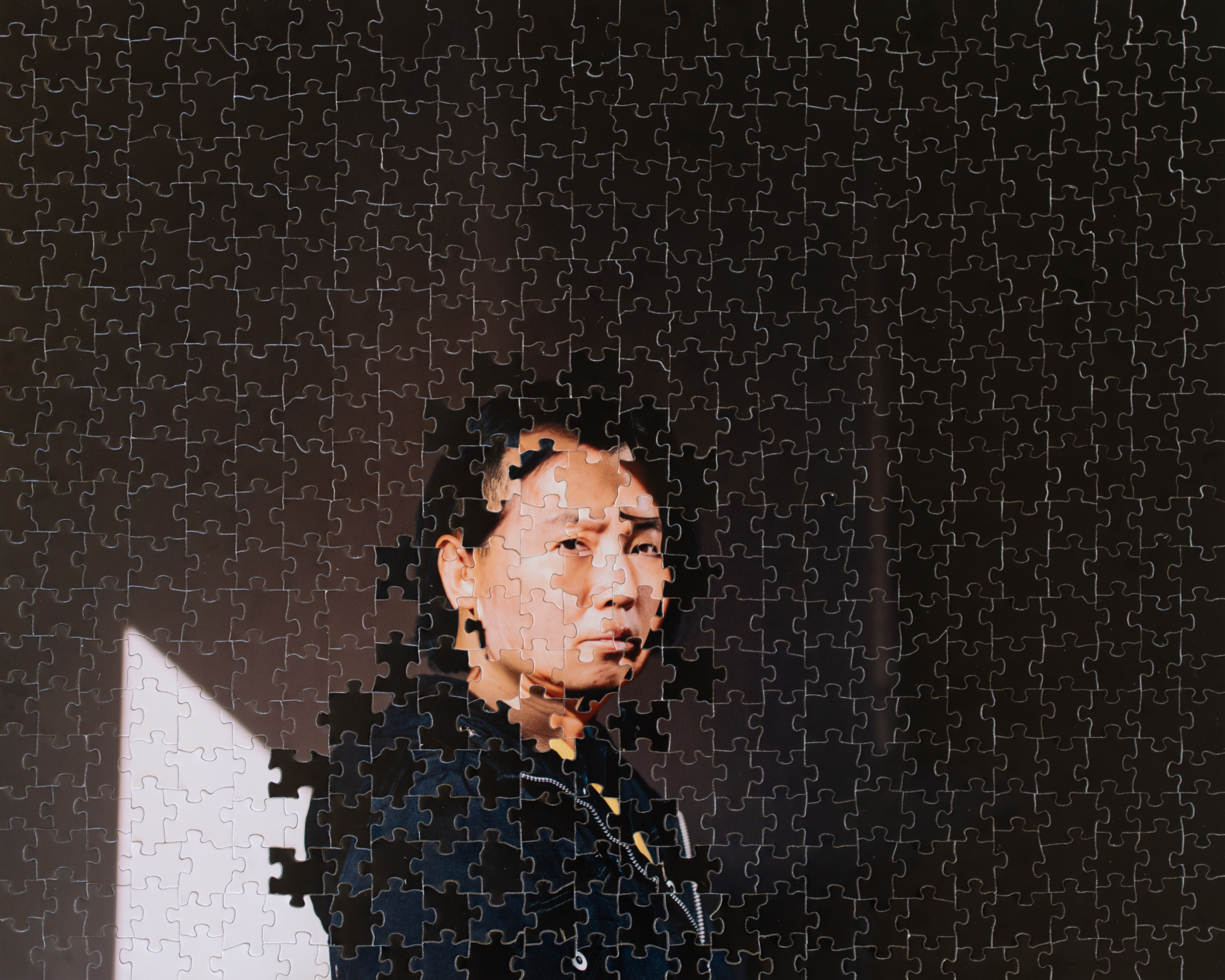 Photographer Tommy Kha grew up Memphis, Tennessee, where his mother settled after immigrating from China. He identifies as Southern and as queer and is invariably segregated as Asian in an art world in which whiteness is still often the norm. Kha’s work responds to the stereotyping of minorities and violence toward Asians historically and in this moment. He explores nuances of identity through a range self-portraiture that employs a variety of strategies from jigsaw puzzles to masks of his face. Despite the seriousness of his subject, an irrepressible sense of humor often lightens his work.

Kha s a recipient of the En Foco Photography Fellowship, and is a former Light Work artist-in-residence. He and recently published his first monograph, A Real Imitation, in 2015. His work has been published in Interview, "Hyperallergic", "Slate", and the "Huffington Post", among others. He has shown at The Ogden Museum of Southern Art in Louisiana, Yongkang Lu Art in Shanghai, Hyères Festival in France, and Kunstverein Wolfsburg in Germany, among others. Kha received MFA in photography from Yale University and currently teaches at the New School in New York.