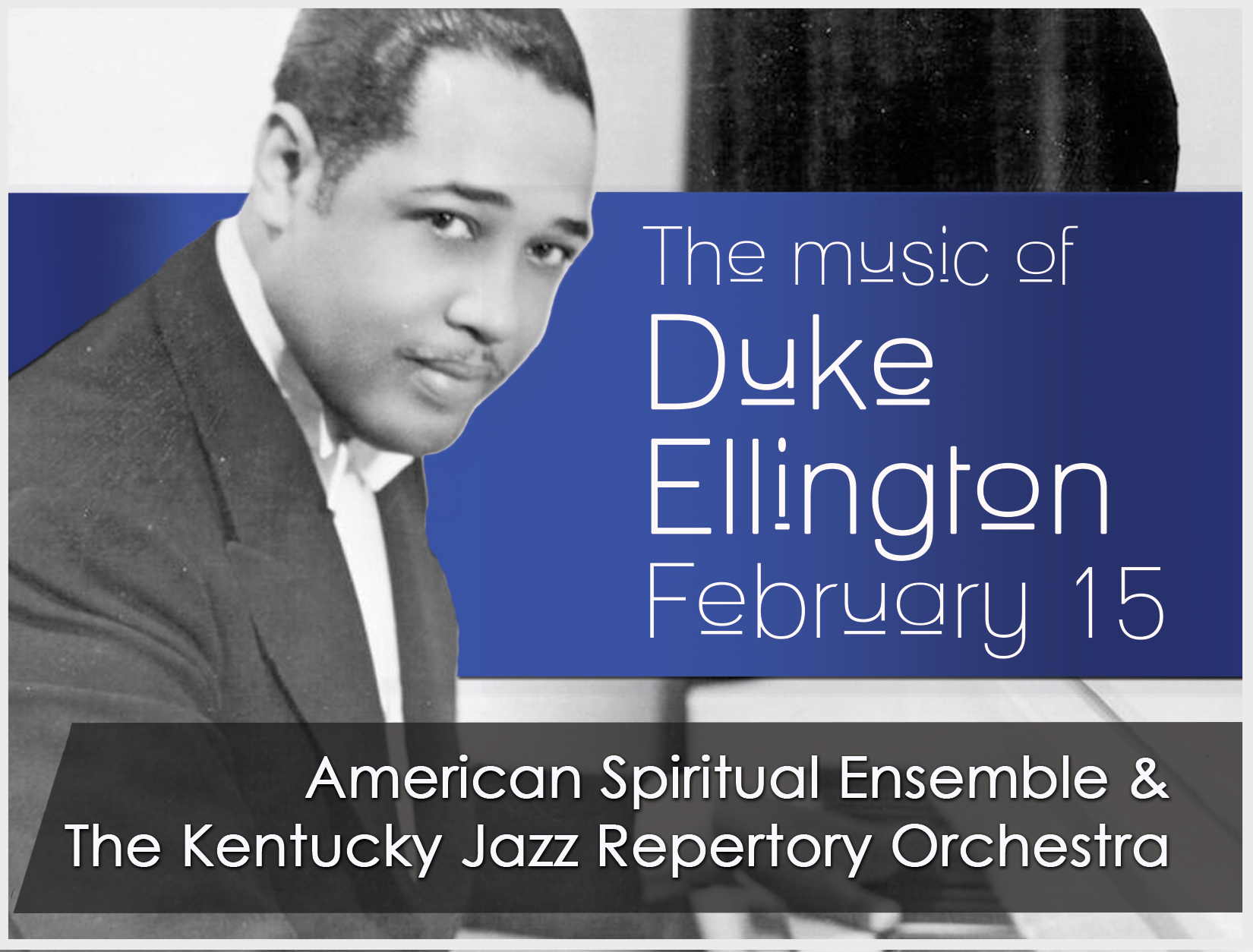 Singletary Center for the Arts

Comprised of some of the finest classically trained singers in the United States, the mission of the American Spiritual Ensemble is to keep the American Negro spiritual alive. Since its inception by Dr. Everett McCorvey in 1995, the ASE has thrilled audiences around the world with its dynamic repertoire ranging from spirituals to classical to jazz and Broadway numbers highlighting the Black experience. The American Spiritual Ensemble is unique in that over 90% of the members are accomplished soloists who have sung in theaters and opera houses world wide, including the Metropolitan Opera, New York City Opera, Houston Grand Opera, and abroad in Italy, Germany, Britain, Scotland, Spain and Japan. The resulting sound of this group is something that choral groups with two or three featured soloists cannot duplicate. The American Spiritual Ensemble has presented diverse concerts throughout the United States, Europe and South America and has toured Spain twelve times presenting more than 100 concerts.

The Kentucky Jazz Repertory Orchestra is a 17 piece big band co-directed by UK School of Music professors Miles Osland and Dick Domek that is especially suited for and highly skilled at recreating authentic swing-era arrangements. The KJRO captures the energy, excitement and rhythmic feeling and pulse of the big band music of the swing-era. Close your eyes and you may think you're back in the late 1930's or early 40's, dancing to Duke Ellington in the Cotton Club, Jimmie Lunceford in the Savoy, Benny Goodman in the Roseland or Count Basie in the Woodside. In 1999, KJRO released their first CD "Ellington Celebration," a retrospective of Duke Ellington's music from the 1920's to the 1970's, establishing the KJRO as one of the best jazz repertory orchestras currently performing.